Beyond the Streets' original alternative tour!

Beyond the Streets were the first in 2017, to work with local activists and launch a regular alternative walking tour about the five woman killed in 1888 by an unknown murderer. This murderer is widely referred to as “Jack the Ripper”. The tour attempts to change the narrative by looking at the lives of the women rather than their deaths; and to raise awareness of the similar multiple disadvantage and stigma faced by the women Beyond the Streets’ support in the Whitechapel area today. This online version of our walking tour allows all people to hear about resilient women, past and present.

Whitechapel Women:
The alternative history tour exploring their lives; not their ends.

Tell her story in history.

Did you know, there is a large portion of east London tourism centred around the murderer, Jack the Ripper, or what we prefer: the ‘unidentified murderer’?

This tourism mostly constitutes walking tours which visit the locations where the murders took place, showing gruesome photos, and dehumanising the women he violently killed for entertainment.

In 2017, Beyond the Streets joined with local activists and was the first organisation to subvert this dominant narrative by offering a regular walking tour telling an alternative history of events in Whitechapel. This tour focused on the lives and amazing resilience of these women.

The tour looks at the multiple disadvantage these women lived with, including poor housing, poverty, substance misuse, coercion, domestic violence and for some, survival sex.

The tour also raises awareness of the women who are selling sex in the same area and how these women face similar challenges and stigma today and the work Beyond the Streets is doing to change the narrative. 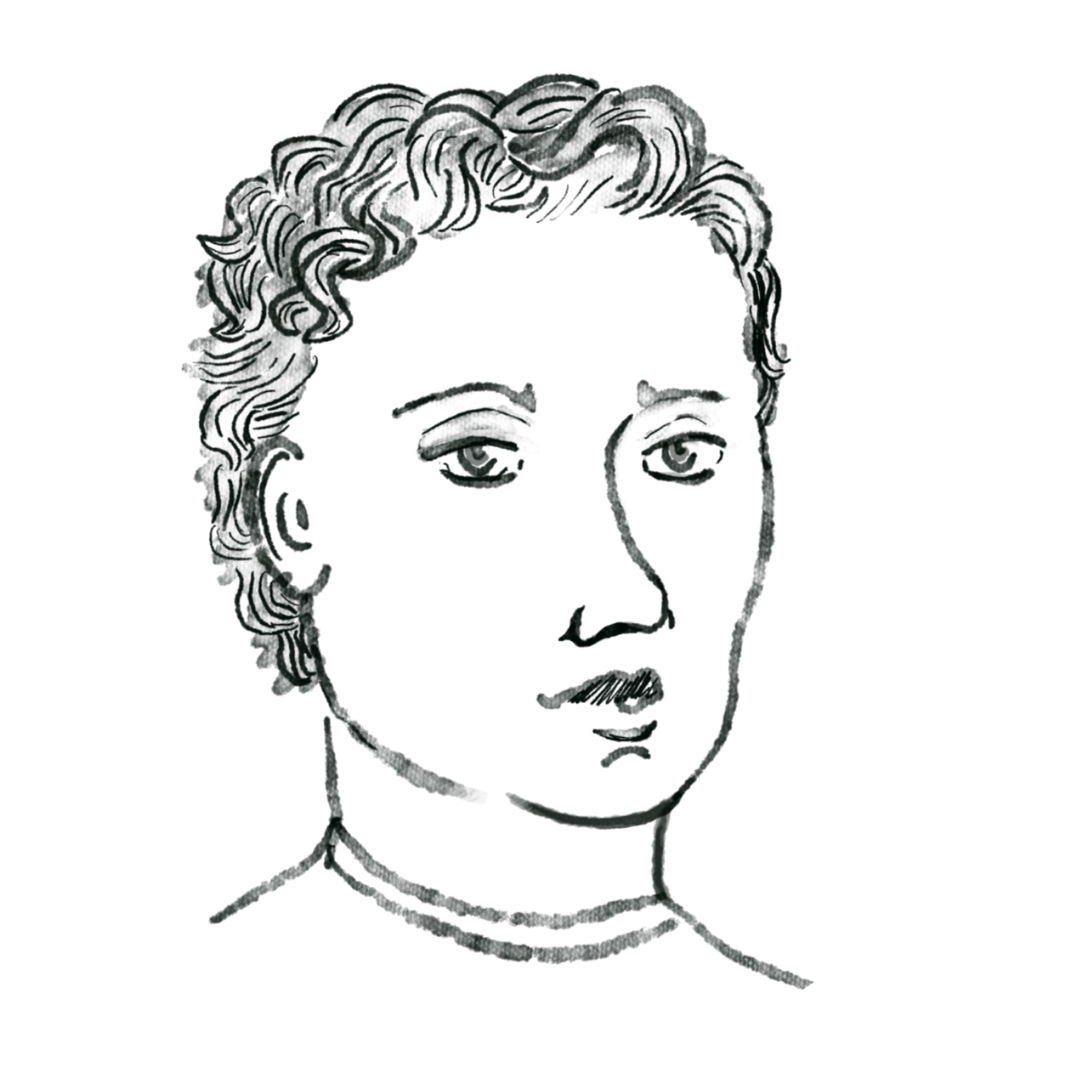 
Polly was married at St Brides' Church near Fleet Street and the church has a memorial plaque dedicated to her through funds raised by the congregation.
Annie Chapman
We remember: Annie Eliza Chapman 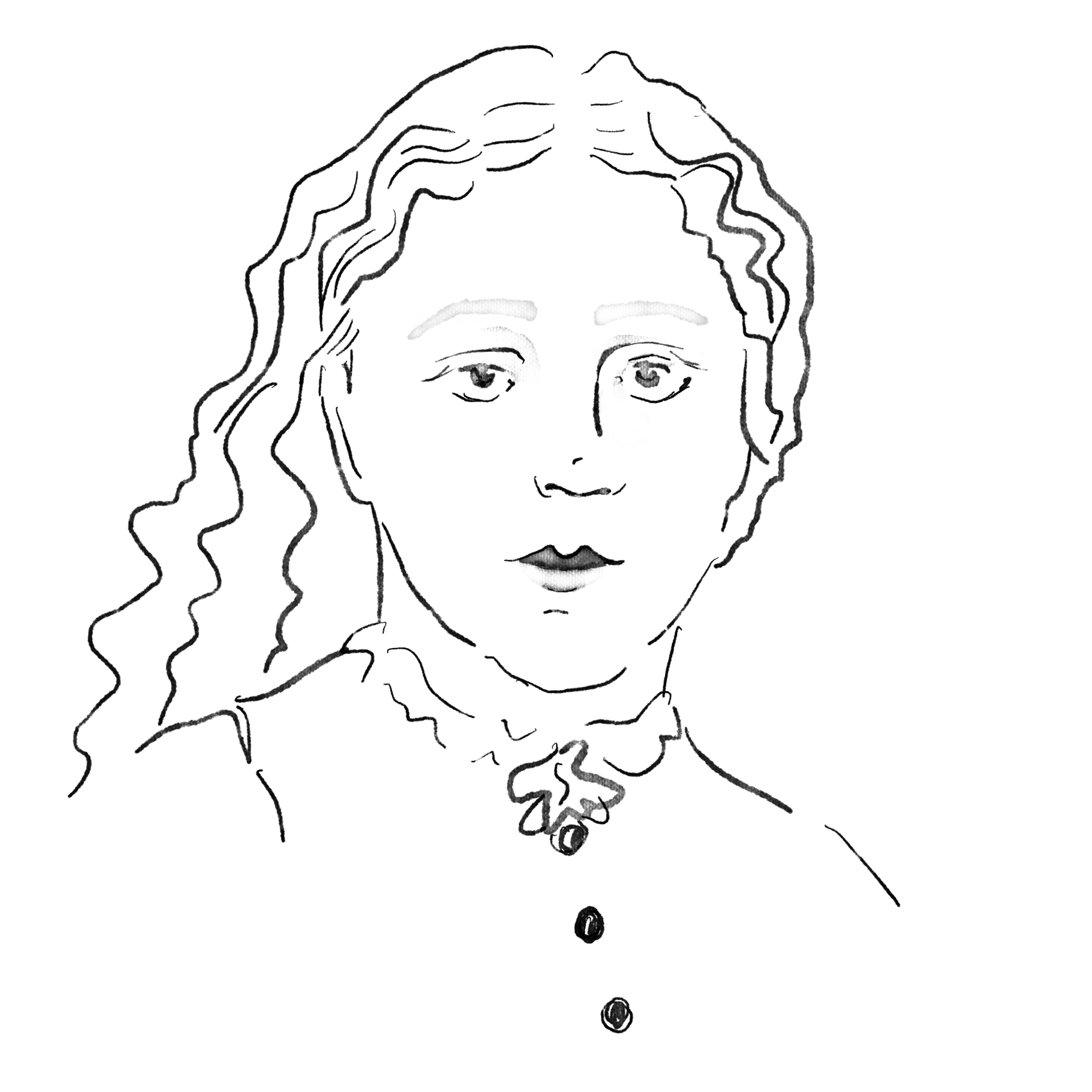 Annie had 9 siblings, 4 of whom died in childhood over a 3 week period from typhus and at the age of 21 her father committed suicide. Annie used substances to deal with trauma and suffered from the disease of alcoholism.
Elizabeth Stride
We remember: Elizabeth Stride 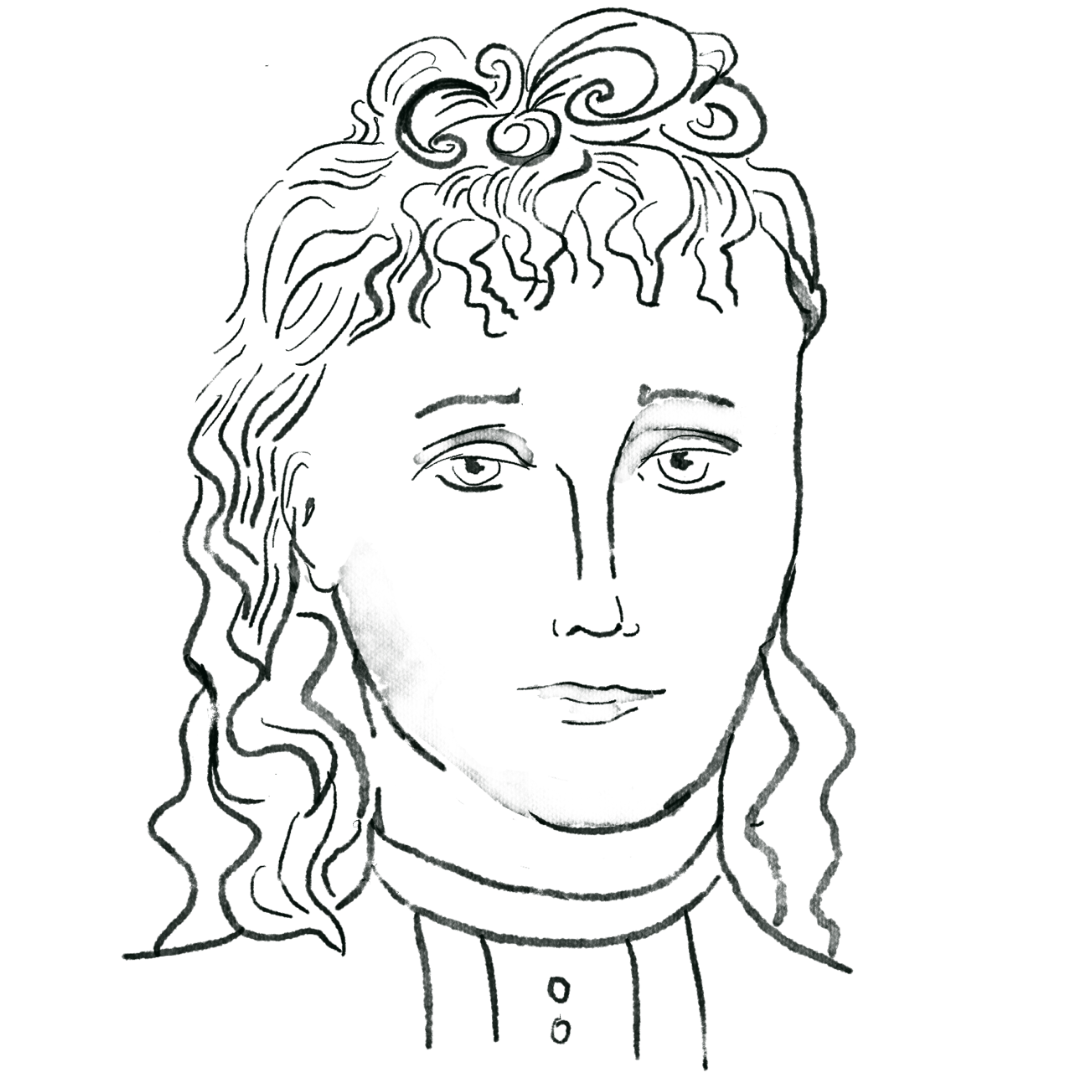 Elizabeth immigrated to London at the age of 22 as a domestic servant to a British family. Once married, she opened and ran, with her husband, a coffee house in Poplar, East London.
Catherine Eddowes
We remember: Catherine Eddowes 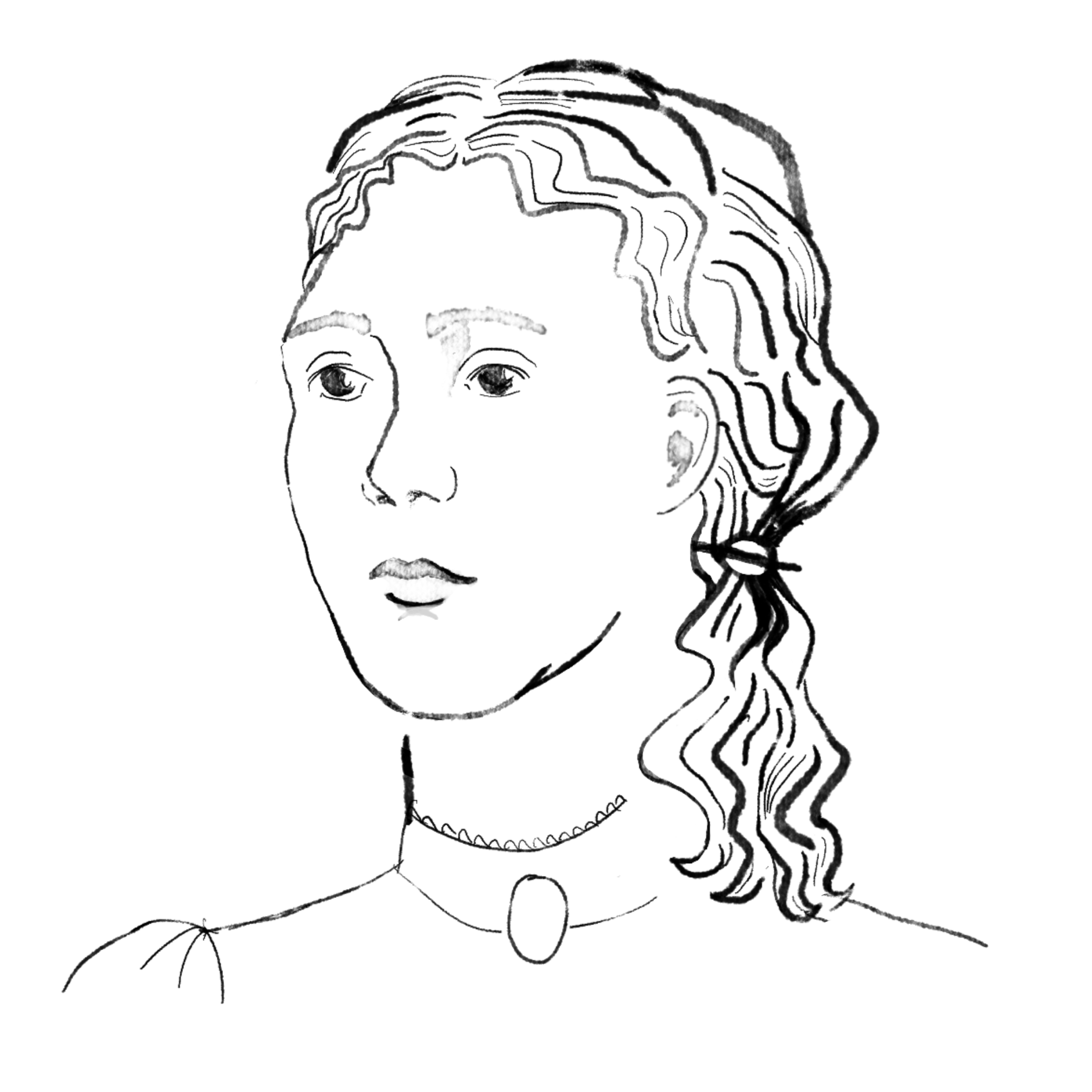 Catherine made money with her partner Thomas by travelling around the country to hangings, performing and selling ballads depicting the events. Her partner was violent and she regularly had to submit herself to the workhouse.
Mary Jane Kelly
We remember: Mary Jane Kelly? 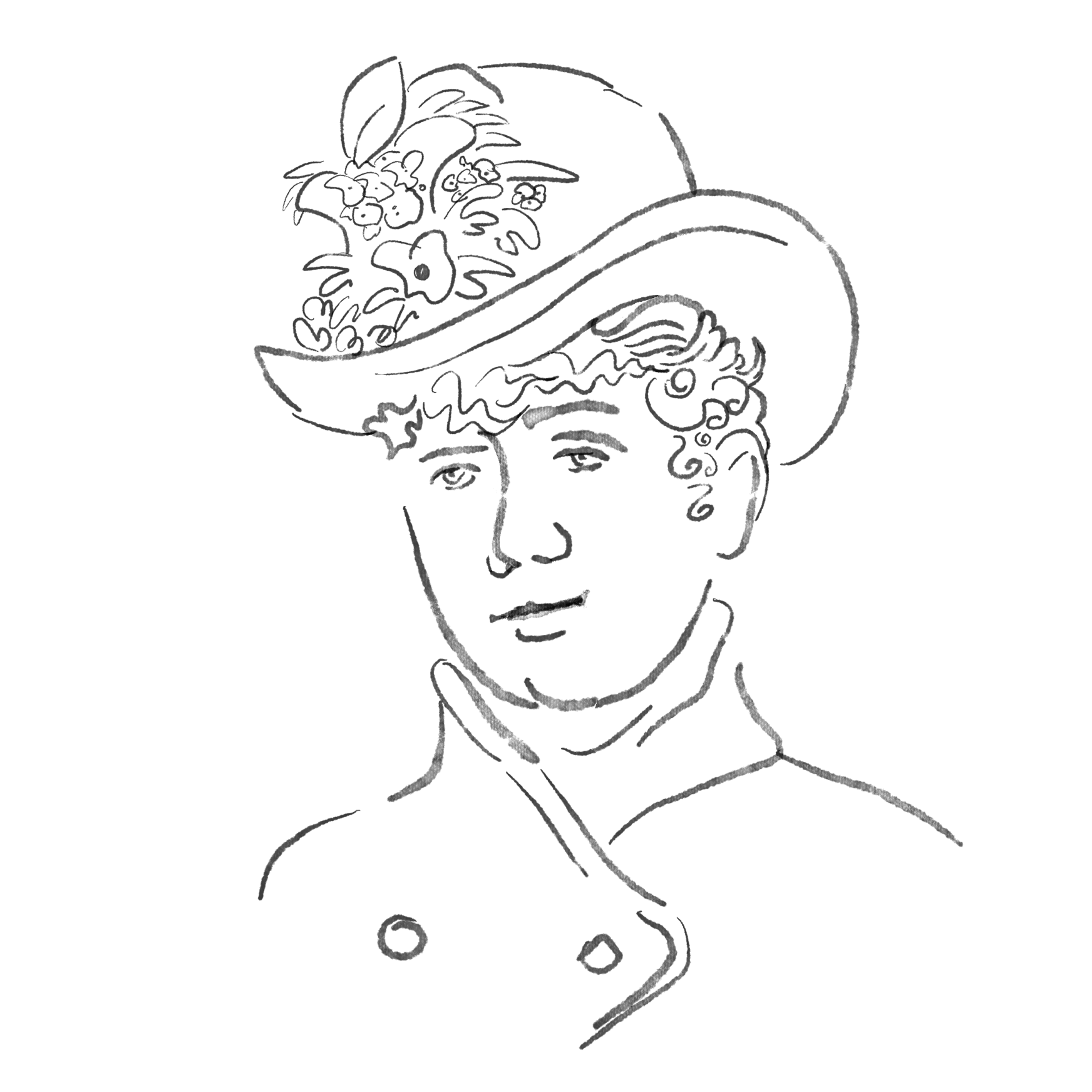 We know the least about Mary Jane, even if this was her real name. We do know that she survived through selling sex and that, for a time, she did this on the continent of Europe. 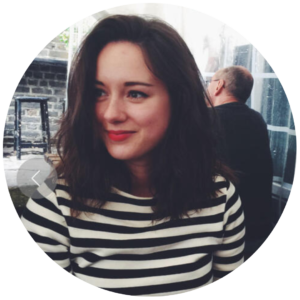 In Memory of Sophie

“THE KINDEST, FUNNIEST AND MOST FABULOUS PERSON IN ANY ROOM”

Sophie supported the work of Beyond the Streets and helped organise a fantastic fundraiser coinciding with the launch of “Jack the Ripper: The Women of Whitechapel” by the English National Opera and the launch of the book “The Five” by Hallie Rubenhold. We are grateful to have been lucky enough to have known Sophie, and for the generosity of her family and friends which have made this project possible.

Would you like to live in a world where women are safe from coercion, violence and abuse?

Our upcoming training and events